The Internet in Society: Empowering or Censoring Citizens? 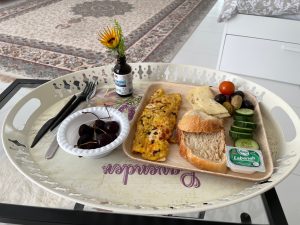 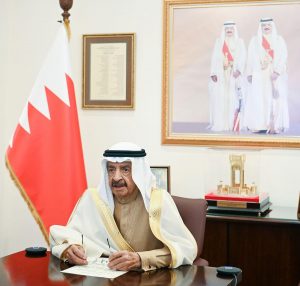 New Nike Ad is a lesson in seamless and gorgeous editing