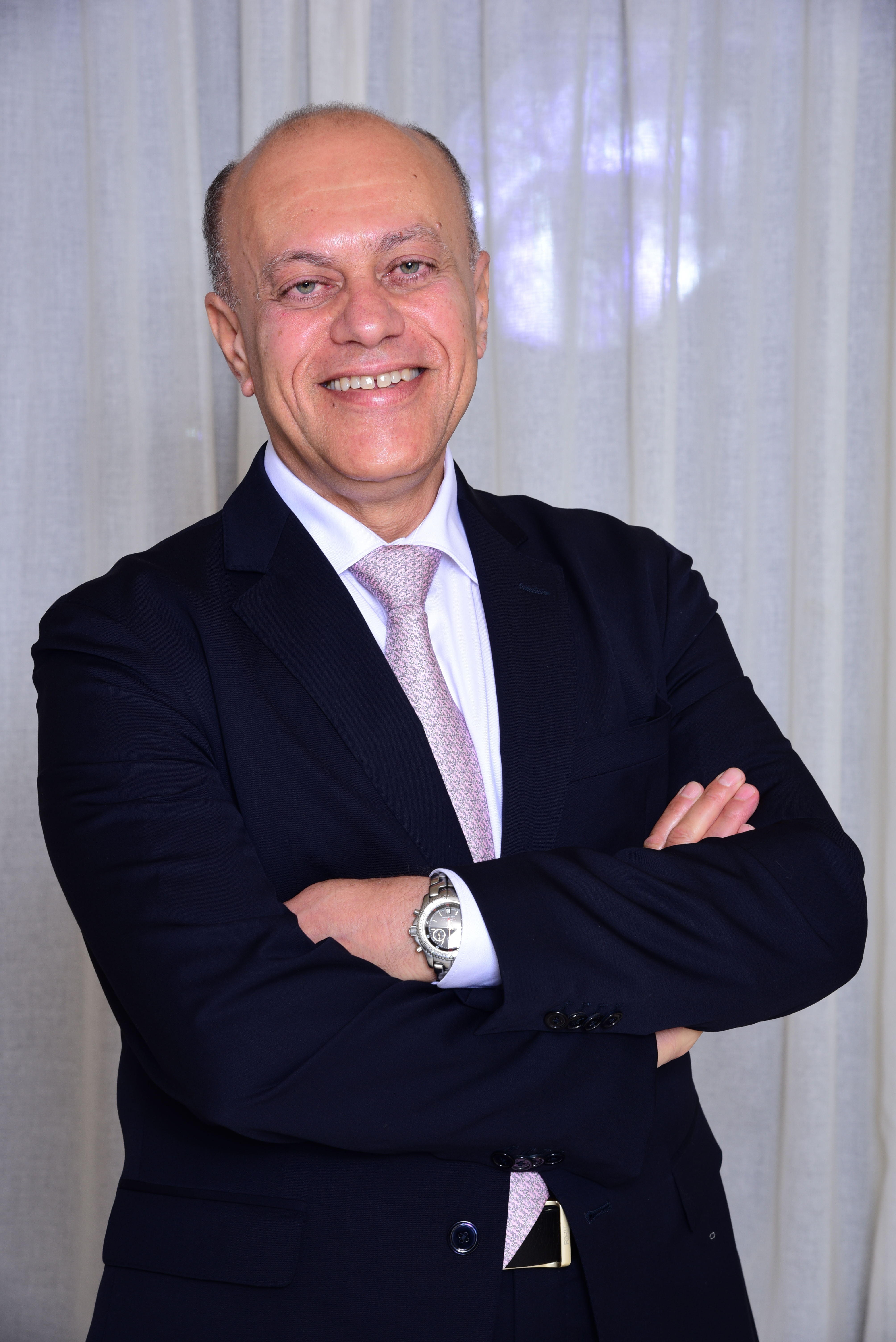 My initiation into Turkish drama came lately with a recommendation from my sister in law who encouraged us to watch “Ertugrul“, the leader of the Kayi Tribe and Turkish warrior whose son Othman was the founder of the Ottoman Empire. I must confess that I was hesitant, but as we had nothing to do with the onset of the Coronavirus in Jan 2020, my wife and I didn’t think it would do any harm by giving it a go.

We were hooked! Although it took us some time to get over the glaring production mistakes, story disconnects, and the fantastic detours the director decided to take in the first season especially, not to mention the clearly bad acting from the cast and – most importantly and annoyingly – having to actually pay attention as neither of us spoke Turkish so we had to read the subtitles, the strong story and the history associated with it as well as the Muslim pride that you feel as you follow it allowed us to get over those deficiencies and really enjoy the series.

Thing is, Dirilis Ertugrul goes on for about 450 episodes of about 40 minutes each in 5 series. But we watch it. Every single episode. And I must confess, sometimes we binged it too.

It was that good.

Once it was over, we promised each other that we will take a break from television and do anything but watch another series. And as “Dirilis Osman” the sequel to Ertugul was not available on Netflix, we thought that promise would be kept.

For about a day.

We found a Turkish streaming service called Esheeq – as they write it – which translated to Arabic as love or passion. I have no idea why that name was chosen, and it wasn’t going to stop us form streaming Osman, whose every episode was 2.5 hours long. Yes, 150 minutes, you read that right. The series went on for 26 episodes.

We obliterated quickly. The cinematography was better than Ertugrul; however, the story, structure, and acting was actually not as good as its predecessor. We did enjoy it though and await the release of the second season. We searched, but we couldn’t find any reference that suggests that a second season was coming.

For me to sit in front of a TV for hours to watch these things is something I didn’t expect. Yes like a lot of you I don’t mind binging once in a while, and all of my previous experiences were limited to a few hours at best.

Our enthusiasm for these dramas got us to talk to many of our friends and relatives about the shows we watched. It was a pleasant surprise to find out that we actually aren’t unique in that sense other than to discover that we are quite late to the game!

When discussing the show with my brother Jamal one day he scoffed. And made fun of the acting and the other creative and technical shortcoming, just like I have, but he did suggest that we watch another Turkish series which he thought is of a much higher calibre. That series is Vatanim Sensin – translating to Arabic as أنت وطني or You are My Nation, but in English the series was actually called Wounded Love. Regardless of which name it carries as you watch it, believe me, it is so worth watching!

We are so hooked.

Vatanim Sensin is a period drama of the events that transpired from the breakup of the Ottoman Empire through to the Wars of Independence in 1923. The leading stars are Halt Ergenç who plays the leading role of General Cevdet and his (real and film) wife Bergüzar Korel. General Cevdet was a Turkish spy who managed to infiltrate the highest ranks of the Greek army. The struggles he, his wife and family have to go through while he has to maintain his secret identity – hidden even from his wife – is tremendous and pulls you to root for him and his success throughout. I can see that the series is based on historical facts and the characters were based on real personalities.

I’m surprised by the depth and breadth of the Turkish film industry and am rather pleased by it too. I’m glad that I have a number of series that I can watch which are close to my own culture, and are of a technical and creative genre that far outweighs what we have in the Gulf and Middle East in General. My hope is that they will infect our creative circles and encourage our filmmakers and scriptwriters to come up with something like these that we can be proud of.

The Making of Nasser Al-Yousif’s Documentary

The Ritual is a MINA Film Festival Finalist!