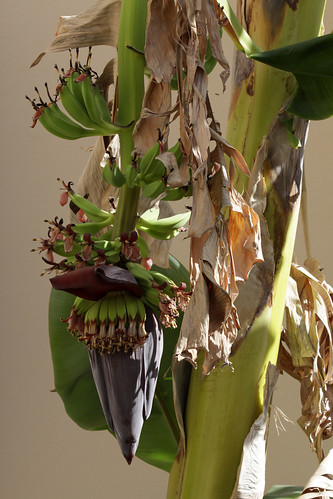 They’re shaping up quite nicely so far, but not sure how they’ll fair with the weather suddenly turning cooler.

In any case, I hope you have a wonderful weekend my friends. 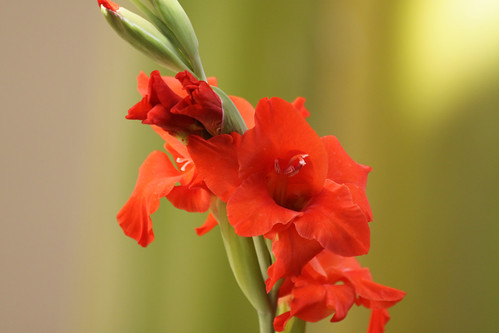 Have a wonderful weekend my friends

Ok, it’s time to get nerdy (so look away if you’re squeemish!)

I got wind of a fantastic collection of t-shirts made for photographer’s (or their sympathisers I guess) through a Tweet. I like them so much that I’ll link to them here too for your pleasure.

Here’s one of my favourites: 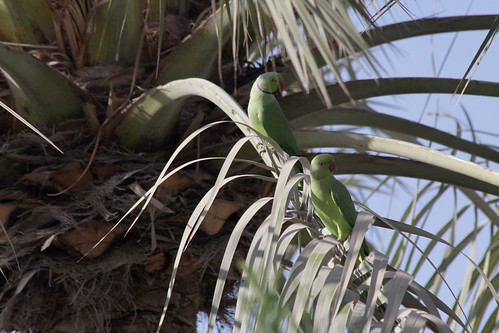 Parakeets in the palm tree, originally uploaded by malyousif.

The nesting parakeets are back, this is them early this morning enjoying the garden (and can’t wait for me to get out of the way for them to continue to do what parakeets do!)

I wish you an excellent Friday the 13th everyone! 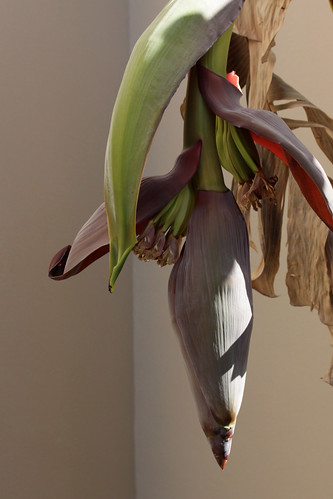 It’s almost mid November and Bahrain’s weather is still in the 30s C. No wonder the plants are confused. The banana tree is showing a new crop, in November!

Although it’s Friday the 13th today, do have a fantastic and peaceful Friday my friends.

Some people say that you can’t tell a story with just pictures. I say if done properly, you can tell multiple stories and evoke so many emotions with a few good pictures. The mark of a good photographer is his or her ability to encapsulate that emotion in a photograph.

I think the series of “An American Soldier” which follows a young American man for 27 months of his life really encompasses that.

This is how an American soldier is made.

For 27 months, Ian Fisher, his parents and friends, and the U.S. Army allowed Denver Post reporters and a photographer to watch and chronicle his recruitment, induction, training, deployment, and, finally, his return from combat. 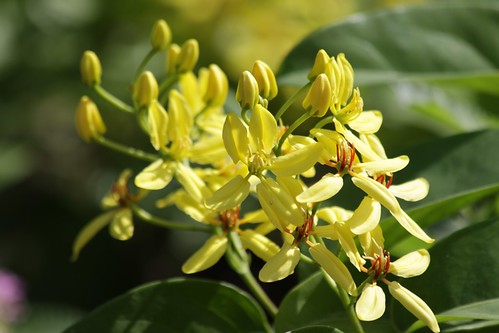 Have a wonderful weekend my friends. 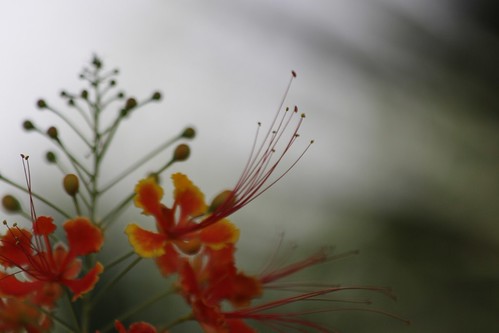 Wishing you a peaceful and fabulous Friday my friends. 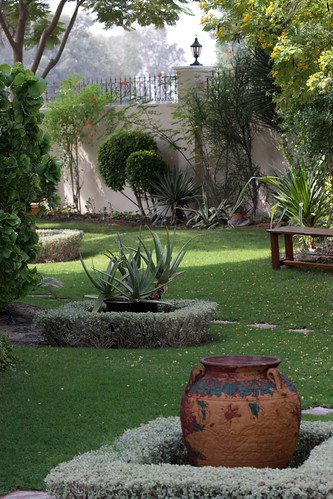 My Garden, originally uploaded by malyousif.

Wishing you all a fantastic and peaceful Friday my friends. 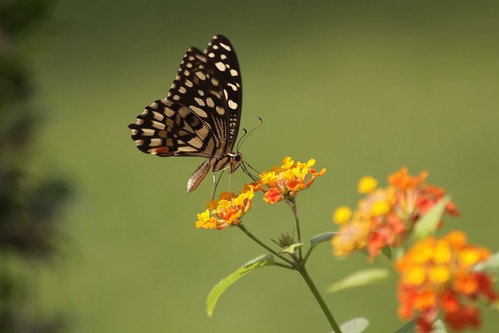 A butterfly on the lantana. Happy Friday my friends.